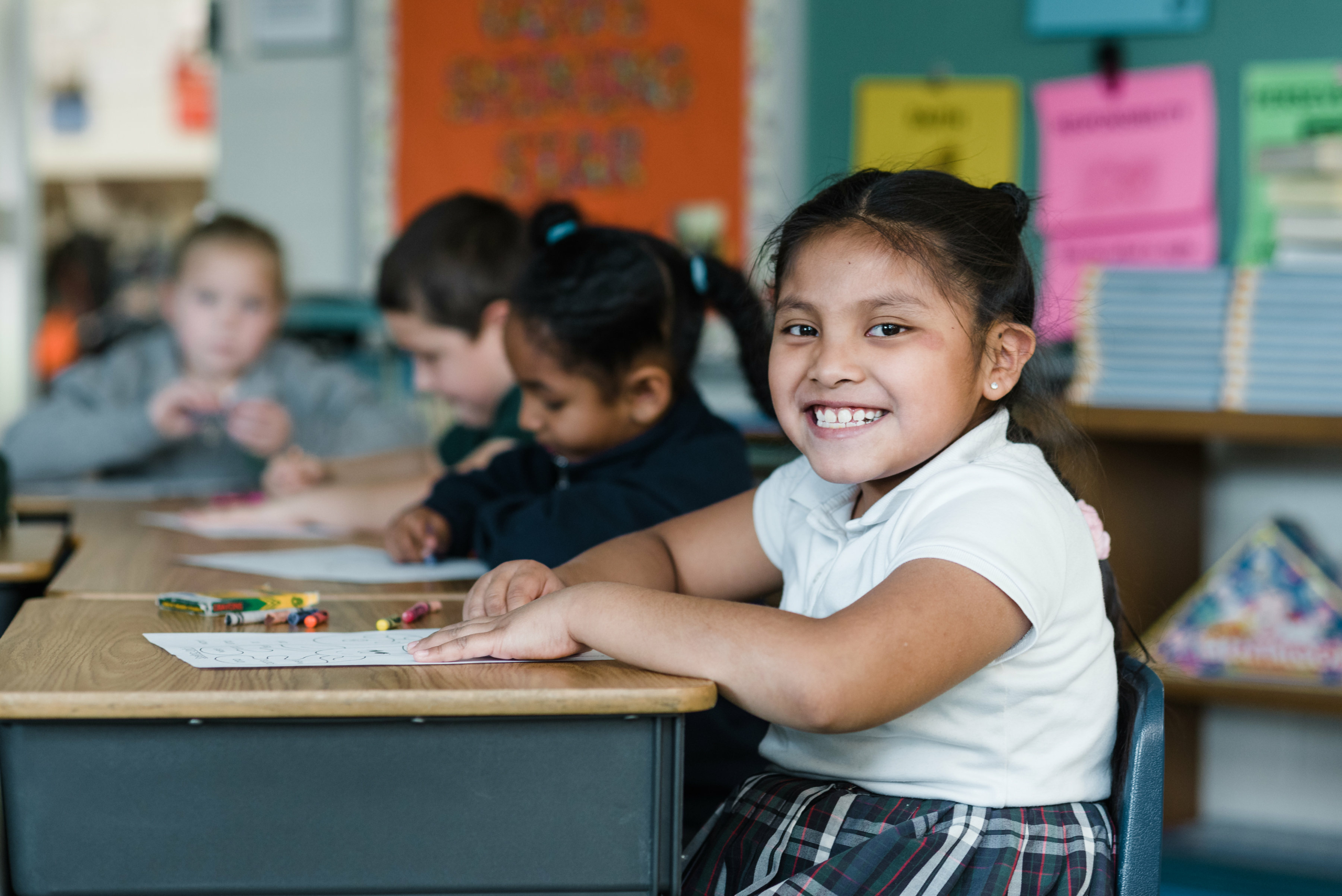 It has been ten years since we piloted the Seton Blended Learning network, and June of 2021 marks our final month officially managing the program and providing on-site support. During this decade, while more than a thousand Catholic schools closed, and many more experienced significant declines in enrollment, our network schools stayed open, seeing gains in both academic performance and enrollment. These results were achieved, too, while driving down the cost to educate each student.

When it comes to turning schools around, our results point to the most common metric for measuring success used by education reformers, parents, and donors alike: the impact on student outcomes. There is one question all of these parties can ask to evaluate a program’s effectiveness: how many students saw their learning improve as a direct result of a particular intervention?

But there is another measure of success that often gets overlooked in school turnaround efforts: how many students’ educations improved indirectly because of the same intervention? That is to say, what is its influence on the schools outside of where the turnaround effort was implemented directly?

In Los Angeles, for example, the impact Seton Education Partners has had on Catholic schools in the area is in large part the result of its indirect influence on the broader Catholic school sector.

“The unique thing about Seton is not the number of schools they’re in, although that is important,” says Joe Womac, executive director of the Specialty Family Foundation. “It’s more about the ripple effect. Before, we could only hypothesize about whether something like blended learning would work in Catholic schools. Now we know.”

In Los Angeles, Seton demonstrated the ability to both improve student learning and influence the broader sector, increasing enrollment and achievement in partner schools and using data-driven strategies to improve student learning and demonstrate our model’s effectiveness. Early on in the partnership, our results led Dr. Kevin Baxter, then Superintendent of Catholic Schools for the Archdiocese of Los Angeles, to agree with Womac’s assessment regarding the power of the ripple effect.

“Seton has had a great effect on other schools in the diocese,” he says. “Especially on the others who have converted to or are thinking about converting to a blended model. While these other schools may not be Seton schools themselves, we have learned a lot from seeing the Seton implementation in action. It has given us a template for how to construct a well-organized and well-thought-out program in blended [learning] and through other innovative models.”

Womac adds, “I firmly believe Seton has provided a solution to schools with uncertain futures.”

Uncertain is just one of many adjectives used in the last several decades to describe the troubling state of Catholic schools in inner cities across the country. Despite strong academic performance by their students and school environments that are well known for being safe and values-driven, Catholic schools have closed at unprecedented rates. Thanks to Seton’s dedication to innovation and partnership, our schools have thwarted those trends.

One of the main reasons we have been able to influence other schools in Los Angeles and in additional cities across the United States—like Chicago, Philadelphia, and Cincinnati—is our commitment to attracting the attention of foundations like the Specialty Foundation, as well as individual donors.

“Seton has an established track record and good data to demonstrate effectiveness and growth,” says Baxter. “From a funder’s perspective, their work is hugely appealing.”

It also leads others to pay attention. For schools that serve low-income populations but still charge tuition, the philanthropic community’s support is vital to their viability. To attract that community, schools aim to replicate Seton’s academic successes.

We have supported those efforts by embracing the role of innovator. Our first partner school in Los Angeles has emerged as a cross-sector leader in the blended learning world by hosting a Los Angeles Blended Learning Summit. The event has been attended by foundation heads, charter network leaders, Archdiocesan superintendents, Catholic school principals, and public school district officials from across the state of California. Seton’s emphasis on data-driven practices, such as weekly data meetings to identify gaps and monitor student growth and progress, not only improves student outcomes but also allows us to demonstrate the model’s effectiveness to the broader sector.

Since 2011, we have provided Catholic schools across the country with the know-how, training, and fundraising support required to convert Catholic schools to blended learning academies. The model harnessed advances in educational technology to provide a mixture of small-group instruction and personalized, differentiated learning that help teachers meet the individual needs of their students. Our goal has been to substantially improve students’ academic performance and reduce schools’ ever-rising operating costs, addressing the two challenges many urban Catholic schools have not been able to overcome.

“By being so intentional about student outcomes, they have an impact beyond the schools they work in,” Womac says, “and that impact is probably the most important impact they have. They’ve proven it can be done.”

Now that we have the proof, what’s next?

From Fellow, to Teacher, to Aspiring School Leader: An Interview with Spencer Garrett

Bronx native returns to hometown to serve with joy