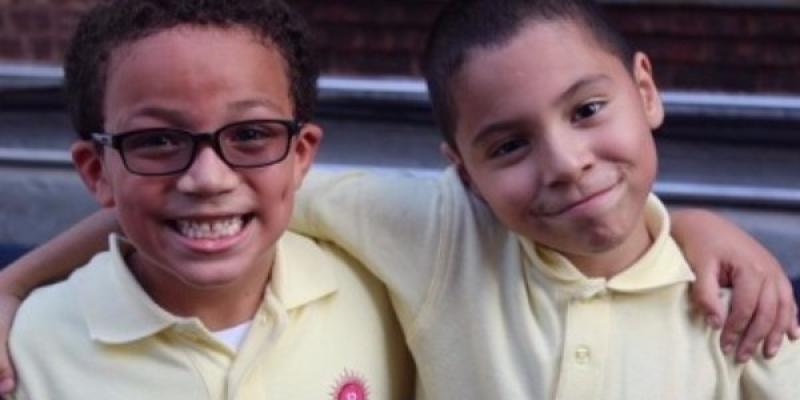 The Archdiocese of Memphis, Tennessee, announced last week that it will be closing ten Memphis Jubilee Catholic Schools. Hailed as the “Memphis Miracle” twenty years ago when once-shuttered inner-city Catholic schools were resurrected to provide a preferential option for the poor in a city with too few good educational options, they’ve fallen victim to the systemic problem plaguing so many other Catholic schools: an increasingly obsolete funding model. In the past, highly educated, truly caring and motivated religious sisters, brothers, and priests staffed these schools for little or no pay, making it possible to offer an almost free and excellent education to our nation’s most underserved children. But declines in Catholic religious vocations, anachronistic state-level Blaine amendment hurdles, plus strong public school lobbies, render this model infeasible in many places.

In just a few decades, Catholic schools have gone from serving five million students annually to half that number today.

This is heartbreaking for myriad reasons. Research, for example, has found that similar closings in Chicago were associated with more crime and disorder. And although charter schools often replace defunct Catholic schools, that same research found that charters “do not yet appear to generate the same positive community benefits.”

My theory, grounded in both personal and professional experience, is that these valuable communal benefits emanate from Catholic schools being schools of virtue. Places that educate the whole child—mind, body, and soul. Such models are increasingly rare, however, and will become extinct if we aren’t careful.

There is, however, a glimmer of hope. It’s possible for charter schools to be similarly virtuous. And the story of how I came to open some is illustrative of why we need to—and can—open more of them.

The Woman with Fifty-Two Godchildren