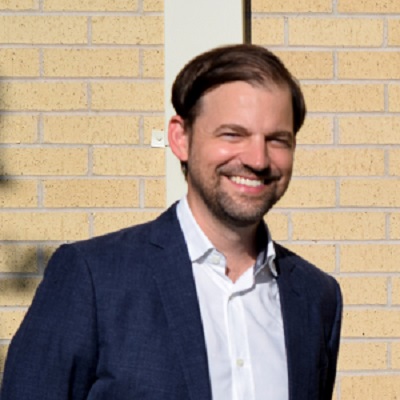 I watch what I do to see what I believe.

Aaron Brenner is general partner and chief of charter school growth for new regions. Aaron is now entering his 25th year of teaching in and leading schools for children and families in the most at-risk contexts. Most recently, Aaron was the Gary and Barbara Pasquinelli Director of the Notre Dame ACE Academies, a national network of preK-8 Catholic schools. In addition, he served ACE as an adjunct faculty member teaching Catholic School Culture. Aaron began his career teaching second grade as a Teach For America corps member in the Rio Grande Valley of Texas, and later was the founder and school leader of the nation’s first KIPP (Knowledge Is Power Program) elementary school, KIPP SHINE Prep, in Houston, Texas. He then served as Head of Primary Schools for the KIPP Houston network and helped lead KIPP’s efforts to build a national network of primary schools while also leading KIPP Houston’s Strategy and Execution office. SHINE inspired new KIPP elementary schools across the country and countless more schools transcending networks and geographies. Beyond KIPP, Aaron co-founded and served as CEO of the One World Network of Schools, a global network of high-performing schools serving low-income children. In just four years, One World established 16 schools and formed school leaders in three leadership institutes across six countries. Aaron earned a bachelor of arts degree in sociology, anthropology, and Russian from Rhodes College; a master of arts degree in educational leadership from Stanford University; teaching awards at the school, district, and regional levels in the State of Texas; and fellowships from the Echoing Green Foundation, the Fisher Foundation, and the Pahara-Aspen Institute. He lives along the border in McAllen, Texas, with his wife and two daughters.