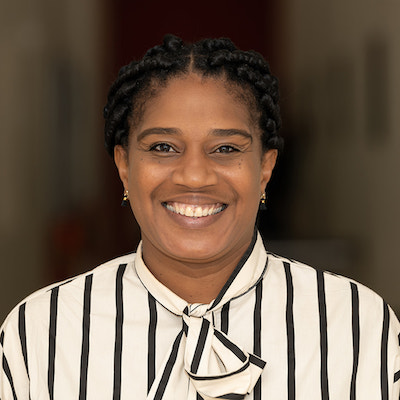 Yeime Valle is chief of programs for the El Camino Network and Seton Teaching Fellows. Previously, Yeime served as the director of El Camino. Prior to that, Yeime was the founding director of operations at Brilla College Prep Charter School, a high-performing charter school located in the Mott Haven section of the South Bronx. She also served as El Camino staff manager and family engagement director from 2013 to 2016. Previously, Yeime was part of the founding operations team at East Harlem Scholars Academy, and she also served as the director of religious education for a parish in the Bronx from 2003 to 2007. Yeime earned a bachelor of business administration degree with a specialization in bilingual accounting from IHO Professional School in Panama. She lives in the Bronx with her husband and their six children.